How Do I Change My Mindset? 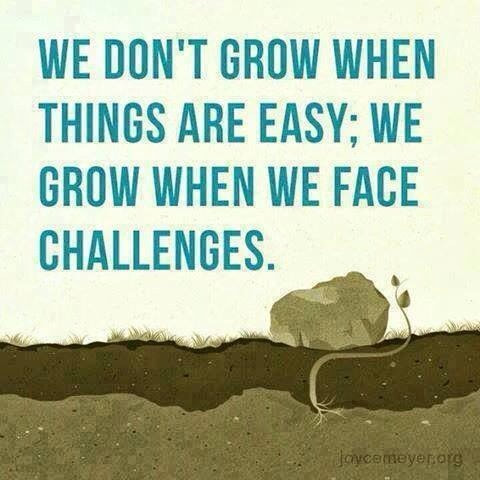 How to Change Your Mindset… 3 Simple Steps!

Ok, now I know that maybe I’ve got a bit of a fixed mindset sometimes and actually its holding me back! So I’d really like to change that and start actually achieving the success I want. How on earth do I do it???
​
If this sounds like you at this point then congratulations! You are actually already starting to make the changes you need to have more of a growth mindset. How do I know that? Because you haven’t dismissed the idea and you want to learn more, develop and change. That shows a growth mindset right there. You are prepared to listen to yourself and question it. You’ve already taken a look at yourself, taken responsibility and realised that actually, some of this might be your way of thinking and not finite.

The change needs to start with self awareness and an understanding of what it is that triggers off your fixed mindset. Once you start to get to know these then you can pause and explore them and in time change them. Then less will trigger it, it will happen less often and a growth mindset will just become your default instead.

1 – Start to journal a bit. Each day or each time you face a challenge, set back, opportunity for growth or anytime you like then simply write down your thoughts. This is only for you. It’s not for the wider world or anyone else. It is the unedited version of exactly what is going on in your mind right now – what you are saying to yourself. When you’ve written some things down take a look at them. Are they phrased like a fixed or growth mindset? This inner voice is our own inner demon. Our self-saboteur. It’s very common to have one and its only purpose in life is to keep us safe. Although sadly mostly what is does is stops us taking and action and then feeling pretty shit about it! So it needs to be heard, addressed and put to rest each time it appears.

Fixed thoughts will be things like –
This could be embarrassing if it goes wrong. It’s not my fault. Other people have got the issues. I’m just not as lucky as them. They have it easy. It’s much easier if you have x, y, z. I always knew I wasn’t good/ talented/ intelligent/x enough to do it. Other people are better at it than me so why compete against them. They are already doing it so there is no point in me doing it. I’m not as good as them. I always get bad scores/ marks/ placings. I can’t possibly get access to the things/ resources I need to succeed. What do they know? The judge was a bit harsh/ they don’t like me. All of the environmental factors caused poor performance, it wasn’t me. I always… I’m never… I’m a nervous rider. I’m never confident. I can’t…. They just don’t like my face/ horse/ name/ instructor/x. I have to prove myself to… I can’t do it so why should they. It’s not even worth starting. I’ll do it once I’ve done x/y/z. I don’t want to write it down as a goal because I never achieve goals. I’ll just give it up. I tried and it didn’t work so it’s not possible.

The list could go on and on but you can probably gather the themes of the types of things you will be saying in your own head if you are experiencing a fixed mindset in that moment.

2 – Understand it’s your choice what you say to yourself and what you believe to be the truth!
Do you want to view this situation as a setback, challenge, negative, criticism and judgement? Or would you prefer to flip it so it becomes an opportunity to learn, grow, explore new things, find out more information or resources, examine your current situation etc?

3 – Ask yourself some questions that will help you to reframe the thoughts into more useful growth ones. This helps you to talk to your inner voice with a growth mindset and challenge it. In turn this breaks down these beliefs and starts to form new lasting ones.

You might also find it useful to spot the fixed mindset phrases and talk back to them. Finding evidence to the contrary of what you are thinking in that moment is very helpful too.

Instead of “I’m not good enough” you can say to yourself “Everyone has setbacks and they serve to show us what gaps we have in our learning.” Then ask yourself one of the above questions.
Instead of “I hate failing – it means I’m a failure” you can say “Everyone fails in their path to mastery.” Look at Edison – he failed 1000 times to make a lightbulb. But when asked he said “”I didn’t fail 1,000 times. The light bulb was an invention with 1,000 steps.”
Instead of “This would be easy if I was good at it” say “Nothing is easy on the inside. We just see the outside view of people who are doing well. They’ve all had struggles along the way and simply grown from them”
Finally “It’s not my fault” say “If I take responsibility then I can fix it. It may not be easy but I will learn something. Let’s see what lesson this one is, even if it’s a painful one”

AP (Tony) Mccoy has ridden 4,358 winner in his horse racing career. He raced 17,630 races so he actually “failed” 13,272 times! His win to “fail” % is only 25%. So 75% of the time he didn’t win. But what did he do? LEARN! He also suffered 1000 falls and has broken 13 bones in his body and had 14 teeth chipped or knocked out. There are some very good reasons for giving up. But instead he always analysed, learnt and implemented new things to make him successful.

Charles Darwin gave up a medical career and was told by his father, “You care for nothing but shooting, dogs and rat catching.” In his autobiography, Darwin wrote, “I was considered by all my masters and my father, a very ordinary boy, rather below the common standard of intellect.” Clearly, he evolved.

When Julie Andrews took her first screen test for MGM studios, the final determination was that “She’s not photogenic enough for film.”

At the age of 21, French acting legend Jeanne Moreau was told by a casting director that her head was too crooked, she wasn’t beautiful enough, and she wasn’t photogenic enough to make it in films. She took a deep breath and said to herself, “Alright, then, I guess I will have to make it my own way.” After making nearly 100 films her own way, in 1997 she received the European Film Academy Lifetime Achievement Award.

12 publishers rejected J.K. Rowling’s book about a boy wizard before a small London house picked up Harry Potter and the Philosopher’s Stone.

Steve Jobs was fired from Apple after he had set it up. He went off to do other things and eventually success in that led him back to becoming CEO of Apple again. He said “I didn’t see it then, but it turned out that getting fired from Apple was the best thing that could have ever happened to me.”
​
Michael Jordan (Basketball Player) quote – “I’ve missed more than 9000 shots in my career. I’ve lost almost 300 games. 26 times, I’ve been trusted to take the game winning shot and missed. I’ve failed over and over and over again in my life. And that is why I succeed.” 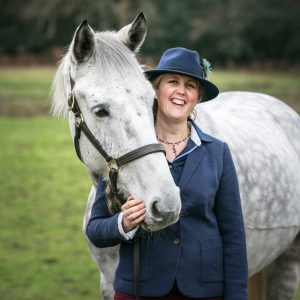